Tumor growth could be prevented by time-restricted eating 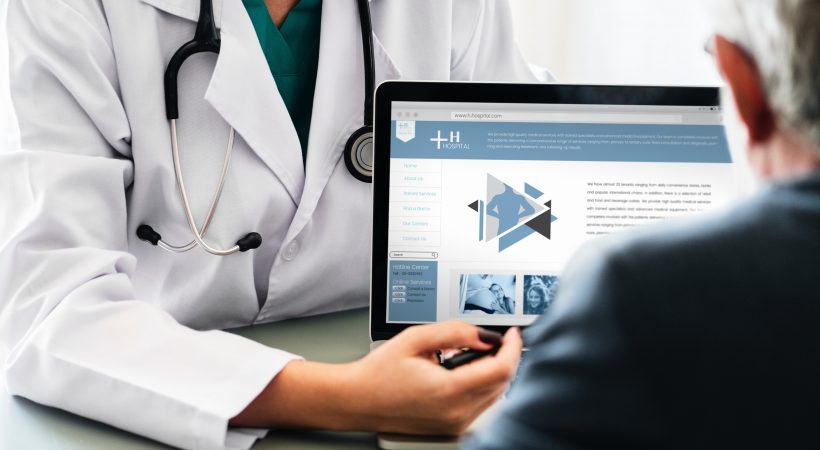 Earlier researches in the field of tumors are connected with the increased intake of food (in terms of calories) and the treatments so far have been based on that assumption. A new research in the field has now proved that tumors are connected to the intake of not in terms of the calories consumed, but rather in terms of the time when food is consumed. The research has also once again underlined the link between tumors and obesity.

For most of the kind of cancers, doctors always advised a strict diet in terms of the calorie consumed. But the new research says that more attention should be on the time when food is consumed. The research was conducted by a group of scientists under the leadership of Manasi Das, Ph.D., from the University of California in San Diego and the teams, after the trials on mouse models have found out mechanisms that can explain the link between obesity and tumors.

The experiments were conducted on mice which were injected with breast cancer cells for 3 weeks after the commencement of the experiment. The results of the studies indicated a higher tumor growth in those mice which had access to food unrestrictedly and a considerably lower level for those mice which had food with time restrictions. Further researches are certainly required but the present research point towards a potential shift in the way tumors or cancers are dealt with.

Tags: Tumor growth could be prevented by time-restricted eating
Related -