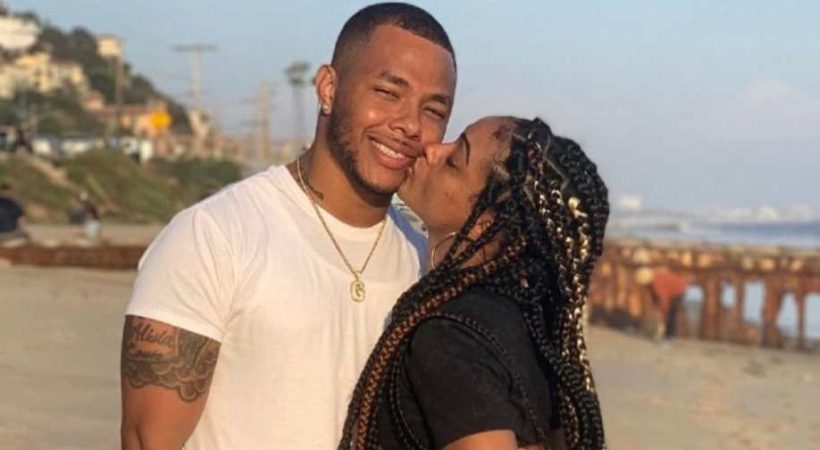 Gregory Tyree Boyce, who acted as Tyler Crowley in the first ‘Twilight’ franchise movie in 2008, was found dead alongside his girlfriend at their home in Los Angeles.

The cause of the couple’s deaths is not yet known.    According to reports, a white powdery substance was found at the scene, but this is unconfirmed by authorities.

Boyce’s girlfriend Natalie Adepoju was 27. Police said it was not a criminal incident, and the coroner said they were waiting for toxicology results.

Boyce’s brother Chris Wayne wrote on Facebook: “I wish you were still here bro. The world lost an awesome person.”

“I’d text you or call you when I was broken or worried about something, and you’d tell me, Ma, I got you, we’ll get thru this together. Boy. Why did you leave me?”

She added: “Never another hug, kiss or to hear those words, I love you again. I’m broken. I love you Greggy, my Hunny.”

She said Boyce and Adepoju were in the process of starting a chicken wings business with flavours named after west coast rappers.

‘So much life to live’
Boyce leaves behind a 10-year-old daughter, while Adepoju had a young son.

A GoFundMe page for Adepoju’s funeral said: “Natalie had so much life to live we are saddened that her life was cut short.”

‘Twilight’ star Gregory Tyree Boyce and girlfriend were found dead
Gregory Boyce was known for his role. His character almost hit Bella Swan, played by Kristen Stewart, with a car before she’s saved by Robert Pattinson’s character, Edward Cullen. He also appeared in the film short ‘Apocalypse’ in 2018.