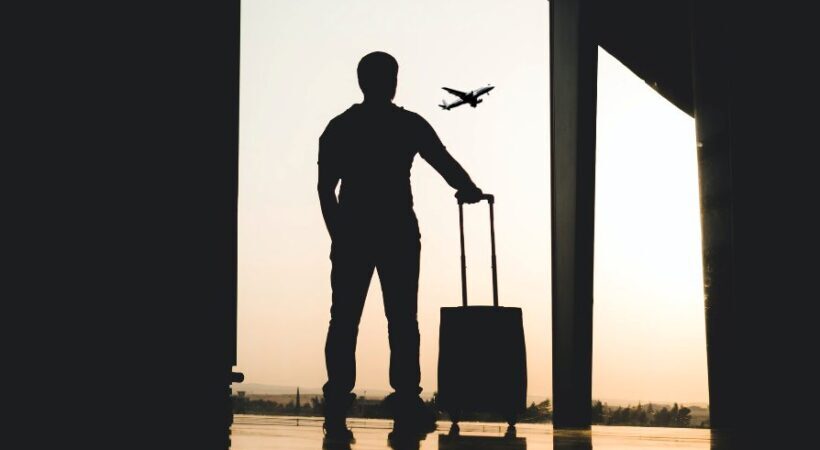 Britain will on Monday set out plans to restart international travel, using a “traffic-light” system as the country cautiously emerges from lockdown, an AFP report said.

The announcement comes as the UK has set a tentative date of May 17 to relaunch international travel, the report said.

Travel destinations will be ranked green, amber, or red according to virus risk, Downing Street said in a statement late Saturday, with the government to provide more details on Monday, the report said.

International travel is currently banned except for a handful of permitted reasons. This has created massive pent-up demand for summer holidays abroad.

“We are doing everything we can to enable the reopening of our country… as safely as possible,” Prime Minister Boris Johnson said,the AFP report said.

People heading to low-risk “green” countries will simply take a virus test before and after they travel, the government said.

But those going to amber or red countries will have to self-isolate or quarantine afterward.

Currently, people arriving in the UK from abroad are required to self-isolate for 10 days.

The government urged people not to book summer holidays, saying it was “too early to predict” which would be the green-lighted countries.

The government has announced it will allow a number of people to attend public events such as football matches from this month in trials of a virus certification system.

But it has not made clear whether it will issue “virus passports” for international travel, an idea backed by many tourism-dependent countries and airlines but opposed by more than 70 UK MPs.
The UK has already given out more than 31 million first vaccine doses and over 5 million second doses.

The rollout has far outstripped popular holiday destinations such as France, the AFP report said. 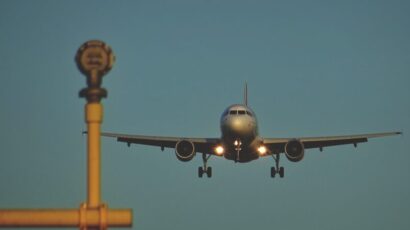 India has decided to continue restrictions on UK flights till 15th April 2021 due to the alarming spread of the.... 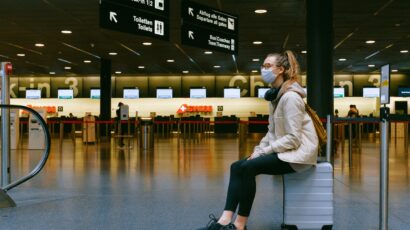 The German government will soon make it mandatory for passengers to have Covid-19 negative test certificates on arrival and departure,.... 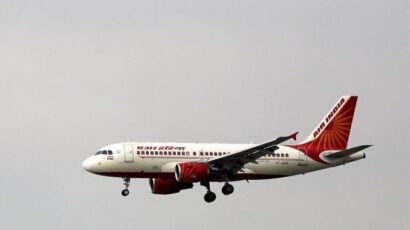 Air India on Friday announced that it is launching flights between Hyderabad and London from 9th May to 6th September..... 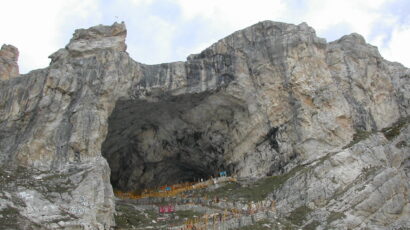 The annual pilgrimage to the holy shrine of Amarnath will begin on August 22. Shri Amarnath Shrine Board (SASB), the....