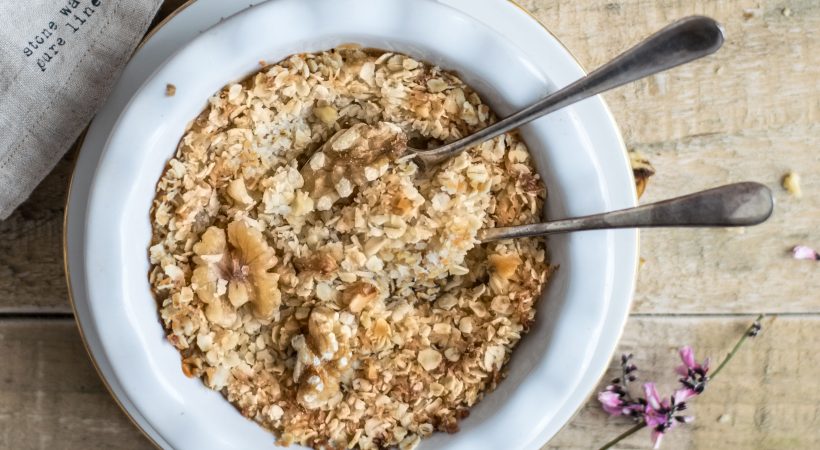 Fenugreek has been an important ingredient in the Indian cuisine for centuries and Indians owe it to the Ayurveda. Porridge made from Fenugreek, known as Uluvakanji in Malayalam is a dish that is used extensively in Kerla in order to enhance health. According to Ayurveda, fenugreek is a health enhancing agent and has a number of qualities which makes it extremely beneficial for physical health. Fenugreek was traditionally used as an effective remedy for Arthritis and also for various ailments associated to pregnancy.

Put fenugreek in water and keep it overnight. Drain it and cook it in the morning in fresh water. Add rice to it and it should be 1/8th of the quantity of fenugreek. Add jaggery once the mixture is cooked well. For those who do not want it sweet, can add salt instead of jaggery. Prepare the gruel by cooking this mixture in coconut milk and by adding a spoon of ghee. It is desirable that the Uluvakanji is consumed in the morning and could be even consumed instead of the breakfast.

Though fenugreek improves digestion, overconsumption of the same can cause indigestion. Hence it is advised that one cup of Uluvakanji is consumed with normal food. It is also desirable that it is prepared fresh just before consumption and not prepared in advance.

Fenugreek is extremely beneficial in the treatment of fever, cold, cough, tuberculosis, piles, vomiting and loss of appetite.   It will increase the body strength, and the content of agniin (fire) the body, thereby improving the proper functioning of the body. Roasted fenugreek is said to be more effective. Fenugreek can also increase the quality of blood, bone marrow, muscles and sperm.  Uluvakanji was widely used in the Malabar to improve the production of breast milk after delivery. It also helps in healing the ovary and restoring it to the earlier state after delivery.  Anyone above the age of 30 can consume Uluvakanji. Children can also consume it but in restricted amounts.