According to the report, the flight would land in NYC with no passengers after the United Crew refused to undergo RT-PCR test at the Delhi Airport and decided to fly back without carrying passengers. While earlier reports suggested United Airlines cancelled all Delhi flights until further notice, the US based airlines has issued a clarification stating flights will resume from April 25.

A statement by United Airlines states – “As we seek clarity regarding COVID-19 travel requirements to India, we have temporarily suspended service to DEL for April 22 and canceled the corresponding return flights. We are working to provide alternate options to our customers and plan to resume our scheduled service as soon as possible.”

While the airline has not officially given any reasons for the decision, a message accessed by MoneyControl sent by United to its passengers said, “Your United Flight on Apr23 from Delhi has been cancelled because ongoing COVID-19 travel requirement discussions with local authorities are impacting our ability to operate your flight. We are working to address the issue and hope to have it resolved quickly…” the News 18 report said. 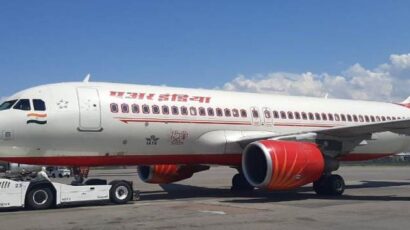 In the wake of restrictions imposed by the U.S regulatory authorities on India travel, Air India has decided to offer.... 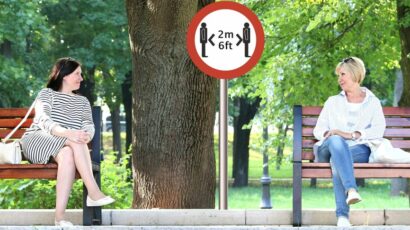 theadmin | May 9, 2021
Even people stay more than 6 feet away could transmit the coronavirus: CDC News

Image by Tumisu from Pixabay The US Centers for Disease Control and Prevention, in its revised guideline, informed that people....