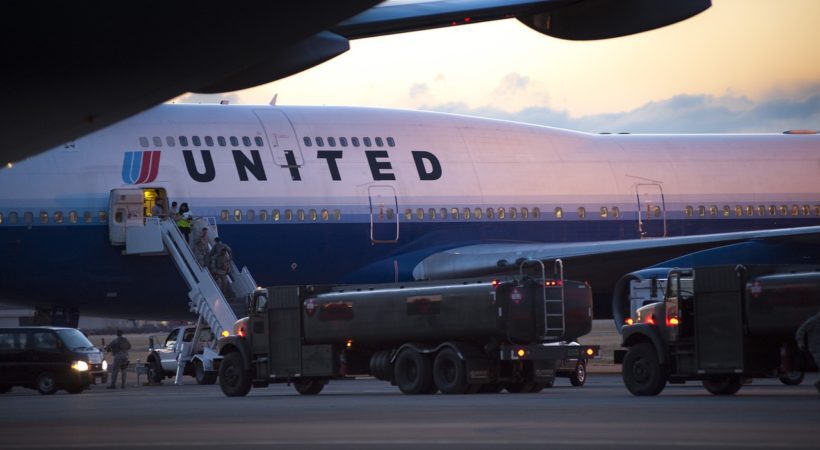 Major American airlines, the United Airlines, has announced the resumption of daily flight service between Bengaluru and San Francisco. The airline will start flying passengers between this route from 26th May 2022 on wards.

United Airlines is currently operating services between New Delhi and Newark, Chicago, and San Francisco, as well as Mumbai and Newark.

United Airlines will deploy its Boeing 787-9 Dreamliner aircraft on the Bengaluru-San Francisco route, the aircraft has a total of 257 seats — 48 flat-bed seats in business class, 21 seats in premium-plus class, and 188 seats in economy class.

United Airlines said it offers more flights between India and the US than any other US carrier.