US breaks off ties with WHO 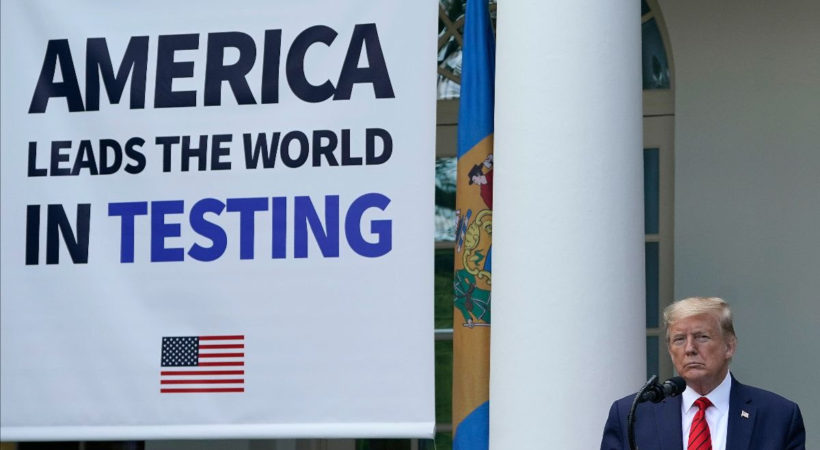 The US is breaking off ties with the World Health Organization, President Donald Trump said on Friday, the Global News reported.

The president said,“Because they have failed to make the requested and greatly needed reforms, we will be today terminating our relationship with the World Health Organization and redirecting those funds to other worldwide and deserving urgent global public health needs.”

On May 18, Trump  warned the WHO that he plans on making a temporary funding freeze permanent – and reconsider the U.S.’ membership in the organization — unless “substantive improvements” were made. He had also accused the WHO of being “curiously insistent on praising China for its ‘transparency’” and failing to call for an independent probe into the origins of the virus. He  said  “China has total control over the World Health Organization…China’s cover-up of the Wuhan virus allotwed the disease to spread all over the world, instigating a global pandemic that has caused more than 100,000 American lives,” Trump  said, the report said.

During an interview with Fox Business Network in mid-May, he said he was disappointed with China’s efforts to contain the virus.

He alleged that officials in China “ignored their reporting obligations” to the WHO when the virus was first discovered in late 2019.

He also announced removal of preferential treatment for Hong Kong, in the wake of China’s decision to pursue national security legislation for the city — a move that democracy activists and Western nations have warned could reduce Hong Kong’s freedoms, the Global News reported.

Tags: US breaks off ties with WHO
Related -