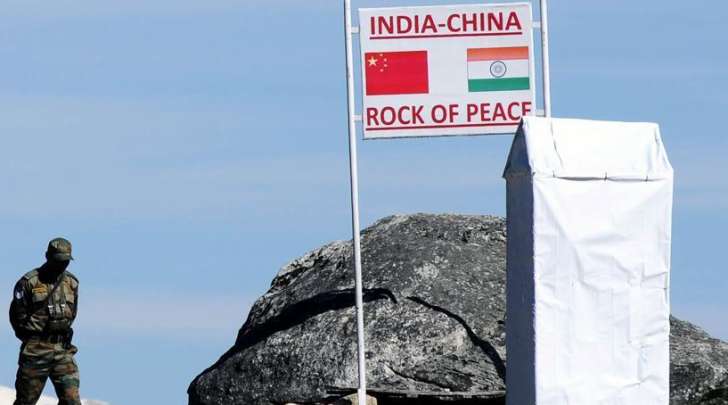 US President Donald Trump has expressed his willingness to mediate between China and India as the militaries of the two countries  have involved in an encounter  in the Leh sector along the Line of Actual Control (LAC). “We have informed both India and China that the United States is ready, willing and able to mediate or arbitrate their now raging border dispute. Thank you!” US President Donald Trump said in a tweet on Wednesday.

China Earlier had said that the situation at the border with India had been “overall stable and controllable,” and both the countries had proper mechanisms and communication channels to settle the issues through discussions.

At the same time Chinese foreign Ministry spokesman Zhao Lijian, during a media briefing said that China’s position on the border-related issues was clear and consistent.

We have informed both India and China that the United States is ready, willing and able to mediate or arbitrate their now raging border dispute. Thank you!

“We have been following the important consensus reached by the two leaders and strictly observing the agreements between the two countries,” he said, referring to the opinions of Chinese President Xi Jinping and Prime Minister Narendra Modi after their two informal summits,demanding  the militaries of the two countries to take more confidence-building measures.

Tags: US expresses its willingness to mediate between India and China as the tension between the two  countries sours
Related -