US intensifies investigation on whether China weaponised the coronavirus 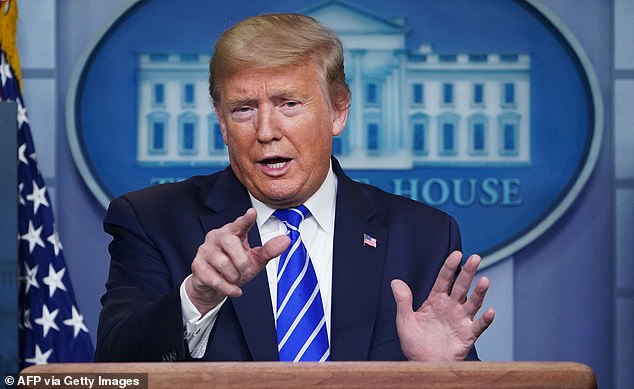 As US President Donald Trump  steps up the allegations against China over spreading of coronavirus, Pentagon intensified the investigation on the matter that whether China really used the virus as a weapon to create an  uncertainty around the world.

It is significant that the investigation is done during the re-election campaign of the president wherein he stepped up his allegation on China saying, “Look, there’s nobody ever been tougher on China than me. And that means for 20 years. You go back 20 years. I probably got elected, at least partially, on the fact that I’ve been very tough.”

During the routine press briefing at White House Trump said, “We are doing a very thorough examination of this horrible situation that happened,”

US Secretary of State Mike Pompeo has also asked China to clarify what they know about the Covid-19.

Pompeo conveyed the US position to Yang Jiechi, a Chinese top diplomat.

“The Secretary stressed the need for full transparency and information sharing to combat the COVID-19 pandemic and prevent future outbreaks,” the State Department said.

The Trump administration official had told China earlier this week that they could save more lives if China allows U.S Officials to conduct a direct inspection  at the Wuhan lab.

Earlier, Fox News had reported that the virus was created in a Wuhan laboratory not as a bio weapon, but as part of China’s effort to demonstrate that its efforts to identify and combat viruses which are equal to or greater than the capabilities of the United States.

Tags: US intensifies investigation on whether China weaponised the coronavirus
Related -