US To Extradite 161 Indians This Week 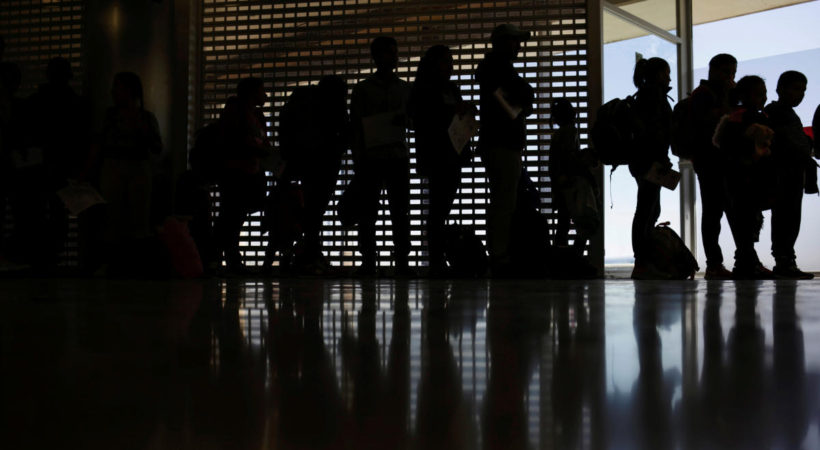 According to a report, United States will extradite 161 Indian illegal immigrants, who allegedly crossed the southern border with Mexico and entered the country, over the years.

Among these undocumented immigrants 76 from Haryana, 56 belong to Punjab, 12 from Gujarat, five from Uttar Pradesh, four from Maharashtra, two from Kerala, Telengana and Tamil Nadu respectively and one each from Andhra Pradesh and Goa. Sources said.

A special chartered flight has been arranged for their extradition and may reach Punjab’s Amritsar by tomorrow, Satnam Singh Chahal, executive director at North American Punjabi Association (NAPA) said.

According to Immigration and Customs Enforcement all of them belong to 1,739 Indians who were being held while crossing the border and U.S has deported 2227 such illegal immigrants during the last two years.

Tags: US To Extradite 161 Indians This Week
Related -