Vaidyamadham is synonymous with Ayurveda 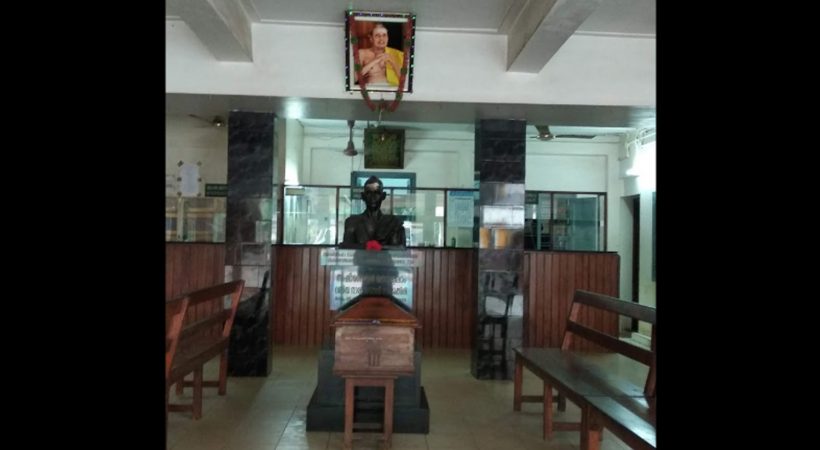 The Vaidyamadham family in Kerala is one of the pioneers of Ayurveda therapy, and the vaidyas (physicians) here are members of the 18 Brahmin families who are considered blessed   with the knowledge of eight branches of Ayurveda system of treatment mentioned in Ashtangahruthayam. They are known as the Ashtavaidya families which have an excellent tradition of Ayurveda treatment.  Vaidhyamadham belongs to the Bharadwajeeya group. It is one of the families which are strictly following the Ashtavaidya   order.

It was the  late Ashtavaidyan  Vaidyamadham Cheriya Narayanan Namboodiri who   transformed   the Vaidhyamdham into the present form,  introducing  modern medical facilities and knowhow, but without losing  the tradition and the great Ashtavaidya culture and  knowledge imparted to the members of the family  by their learned predecessors who acquired it  through  generations.   Now people   of all nationalities flock to the Vaidyamadham Vaidyashala and Nursing Home, situated at Mezhathur, Palakkad.

In a brief interview with Wellness Buddha, conducted at the Vydhyamadham office at Mezhathur where the soothing smell of herbs and the magnificence of a rich heritage fan out, Dr. Vaidyamadham Vasudevan Namboodiri , revealed the current status and the role of Vydhamdham in keeping up the authenticity of Ayurveda.

Question: Vydhyamdham has a tradition of four centauries and how much is it helpful in treating patients?

It is very fortunate to have the experience in working with our beloved father and grandfather who is considered one of the pioneers of Ashtavaidya tradition of Ayurveda and that practical knowledge that has been bestowed on us is giving us a new orientation helping immensely in the treatment. As doctors, it was undoubtedly a great fortune for us, given the fact that a large number of graduates comes out of colleges every year, who finds difficulty in practising without proper work experience.  According to the masters, the more you gain the traditional knowledge and experience, the more will be the results.

In that position, you will have more responsibilities too.

We acknowledge that fact and are very conservative in keeping our promises to our ancestors as well as our patients. For the same reason, we apply authentic Ayurveda treatment, enhancing the curative nature of the therapy. There are many resorts and centres which only promote Sukha chikitsa (wellness treatment). Even though it is very beneficial in monetary terms, we will not go for such practices. Instead, we are trying to uphold the curative capacity of Ayurveda and our patients who come here with chronic diseases endorse this fact. In some cases, many of them come here at the last stage, there is less chance of survival, but they find solace after receiving Ayurveda treatment. All of our agencies, spread all over the state, follow the same rule. 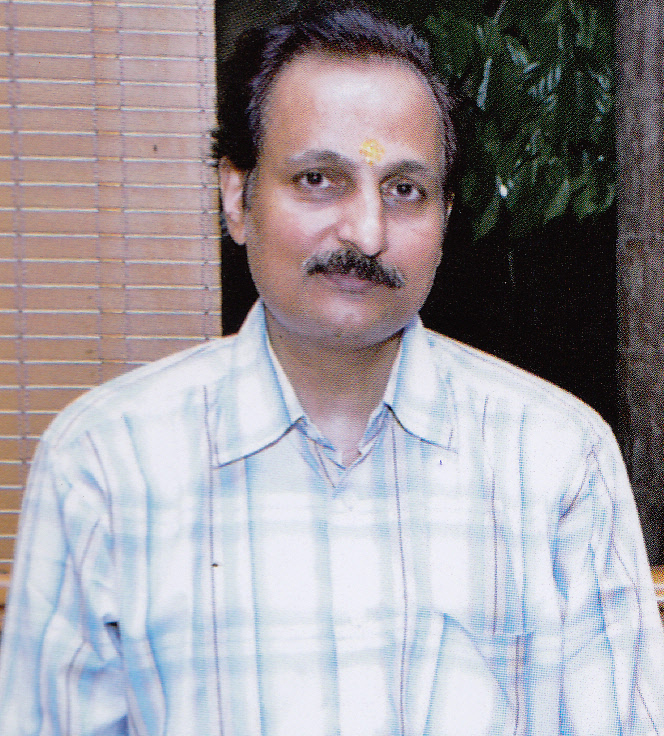 So is the case with medicines. It is difficult to find the right herbs and due to the lack of availability, fake herbs have become common now. It is a tough job to separate the duplicate from the original. We are nurturing many herbal plants in our garden, but it is a fact that many of the herbal plants are now extinct and not seen anywhere.

The Vaidyasala consisting of the production and sales units was established on a small scale in 1912. Gradually it was expanded to meet the growing demands. Though production is partially mechanized, each medicine is prepared strictly according to the texts, keeping intact both the letter and spirit behind every cure. At present, more than 700 varieties of medicines are prepared. A few preparations according to the formulae devised by Late. Cheriya Narayanan Namboodiri are also manufactured.

So, non availability of the right medicines is the main challenge Ayurveda faces nowadays, isn’t it?

Yes. Indeed, it is high time to start cultivating herbal plants commercially.  Nowadays most of the medicines are coming from North India and many of them are fake.  It is also necessary to set up a system which facilitate the patients especially foreigners to find authentic Ayurveda treatment and medicines in the state.

It has been found that the popularity of Ayurveda is increasing now.  What is your advice to the foreign patients who seek Ayurveda treatment in the state?

Ayurveda has the capacity to cure all ailments, even where modern medicine fails, given the fact that a proper lifestyle should be followed mandatorily. However, ignoring this unparalleled quality of Ayurveda is unfortunate. It’s been found that Ayurveda has been ended up as a soothing therapy nowadays and therefore, as I mentioned earlier, it is imperative to have an authority for promoting Ayurveda practitioners who practice authentic Ayurveda. There are quite a lot of foreigners who come here seeking treatment for  many ailments , and it is really  surprising  to see these people follow the Pathya (proper lifestyle) as advised by doctors unlike some of our native patients who unfortunately ignore this fact and pursue an unhealthy way of living.