Vidya Balan plays Human Computer Shakuntala Devi, who walked ahead of her times 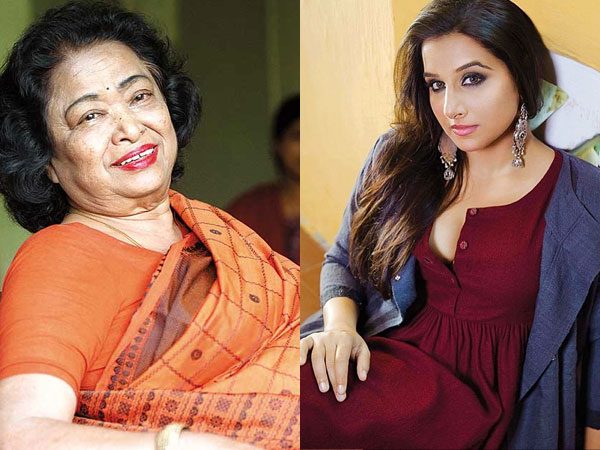 Eminent Bollywood actor Vidya Balan is busy shooting for the film  Shakuntala Devi-Human Computer, a biopic on the mathematical wizard.

The film is directed by Anu Menon and produced by Sony Pictures Productions and Abundantia Entertainment led by Vikram Malhotra.

“I have always been fascinated by Shakuntala Devi and truly felt that her’s is an incredible story that had to be told.

She was an extraordinary woman, who lived ahead of her times and on her own terms,unapologetically,” Menon said in a statement.

An excited Vidya Balan in one of her tweets wrote, “ Excitement is multiplying each day! Time to dig into the ‘root’ of the mathematical genius.”