Virat Kohli had ‘depression’ during England tour in 2014 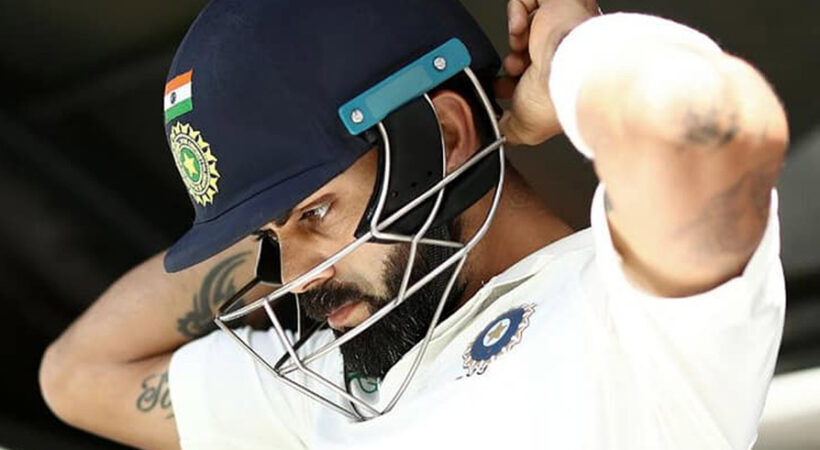 Indian cricket team captain Virat Kohli said he suffered from depression during India’s tour of England in 2014 when he felt he was the ‘loneliest guy in the world’. Apart from his batting skills, what helped Virat Kohli to survive the difficult time is his will power.

In conversation with English first-class cricketer and renowned commentator Nicholas on his ‘Not Just Cricket’ podcast, Virat Kohli recalled those tough days and revealed that he strongly felt the need for professional help to get back to normalcy.

“Yes, I did,” was Kohli’s response when asked whether he had suffered from depression at the time in a conversation with former England first-class cricketer and a renowned commentator Nicholas on his ‘Not Just Cricket’ podcast.

Kohli, who was given a nightmarish time by James Anderson during that tour, said he used to wake up with a feeling that he won’t be able to score runs.

“…it’s not a great feeling to wake up knowing that you won’t be able to score runs and I think all batsmen have felt that at some stage that you are not in control of anything at all,” he recalled.

He roared back to form in the tour of Australia after that, accumulating 692 runs in the Test series.

“You just don’t understand how to get over it. That was a phase when I literally couldn’t do anything to overturn things…I felt like I was the loneliest guy in the world,” he said of the England tour.

Kohli remembered feeling alone despite the fact that there were supportive people in his life. He said professional help was what he needed.

“Personally, for me that was a revelation that you could feel that lonely even though you a part of a big group. I won’t say I didn’t have people who I could speak to but not having a professional to speak to who could understand what I am going through completely, I think is a huge factor.

“I think I would like to see it change.” The India captain, considered one of the best batsmen in modern cricket, believes mental health issues cannot be overlooked as they can destroy a person’s career.

“Someone whom you can go to at any stage, have a conversation around and say ‘Listen this is what I am feeling, I am finding it hard to even go to sleep, I feel like I don’t want to wake up in the morning. I have no confidence in myself, what do I do?’

Tags: Virat Kohli had 'depression' during England tour in 2014
Related - 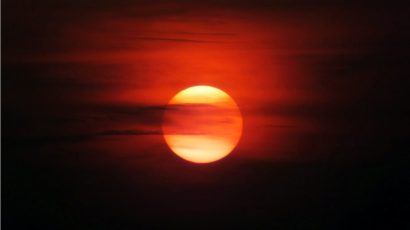 For stroke survivors and those who care for them, depression is not an uncommon issue. But according to new research.... 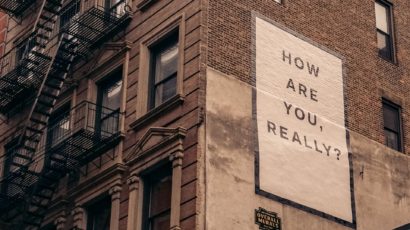 theadmin | May 27, 2020
A Third Of Americans Report Signs Of Clinical Anxiety Due to Covid-19; Study Mind