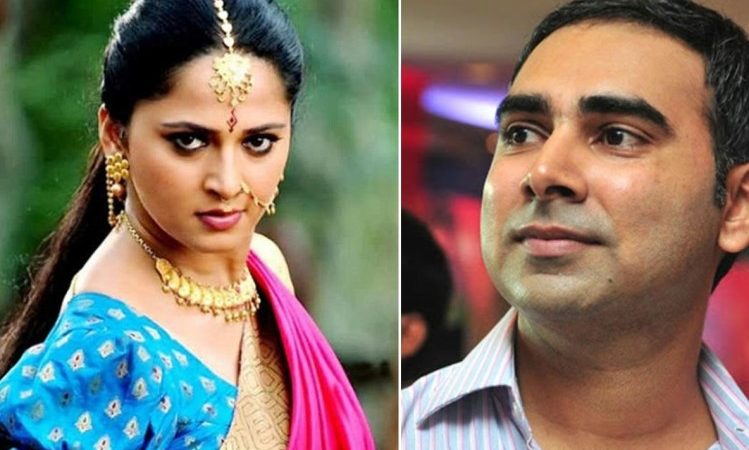 Anushka Shetty, famous for her role in the Bahubali film directed by SS Rajamouli is finally said to be getting married. Rumors have it that the actress will tie the knot with Judgmental Hai Kya (Kangana-starrer) director, Prakash Kovelamudi by the end of this year. Prakash is the son of veteran director K Raghavendra Rao. The couple has not responded to the rumors around their marriage.

Prakash made his debut as director through the 2004 Telugu children’s film, Bommalata. The two got to know each other on the sets of the 2015 Telugu-Tamil comedy, Size Zero. After this project, the duo started meeting up more frequently.

This is Prakash’s second marriage. Earlier he was married to Bollywood writer, Kanika Dhillion, who he divorced two years ago.

Anushka was said to be in a relation with actor Prabhas earlier.