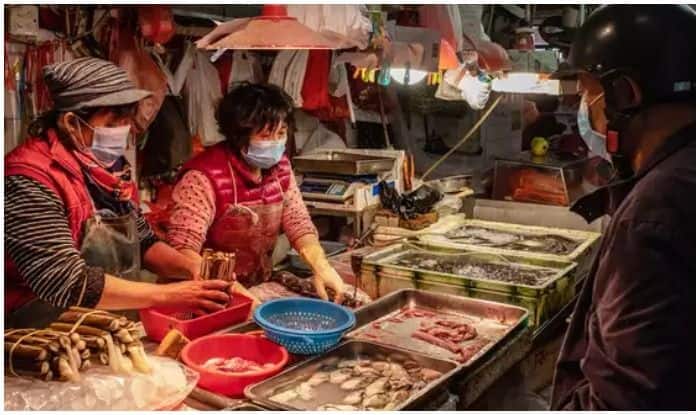 It is reported that China has once again reopened its wet markets in spite of the ban on them by scientists, medical experts and animal rights activists. It looks like they have still not learnt from their mistakes.

China, the Asian country, in which the coronavirus outbreak began, has reopened its wet markets even when the world is still grappling with the pandemic. The pictures of the wet market selling bats, cats, dogs and pangolins for human consumption have already gone viral on social media, angering people across the world.

The market was back into business last week after the country reported no cases of the coronavirus disease continuously for six consecutive days. After the several bans in the country were lifted, the Chinese were seen crowding the streets to buy their exotic animals to be used for cooking.

However, several scientists remarked that this move by the Chinese is dangerous as the COVID-1 was first found in a bat in China which later hopped to other animals before anchoring itself on humans. After the first outbreak of the virus in China, the Chinese government placed a temporary ban on the consumption of wild animals.

Reports say that the first person to have contracted this virus was a 55-year-old man from China’s Hubei province and he’s known to have got the virus through one such wet market. “The evidence is highly suggestive that the outbreak is associated with exposures in one seafood market in Wuhan,” the World Health Organization had said in a statement on January 12.

Several scientists, medical experts and animal rights activists have called for a ban on China’s wet markets but the Asian country seems to have not learnt from its mistakes. The move has attracted widespread criticism and social media users have been slamming china in the matter.