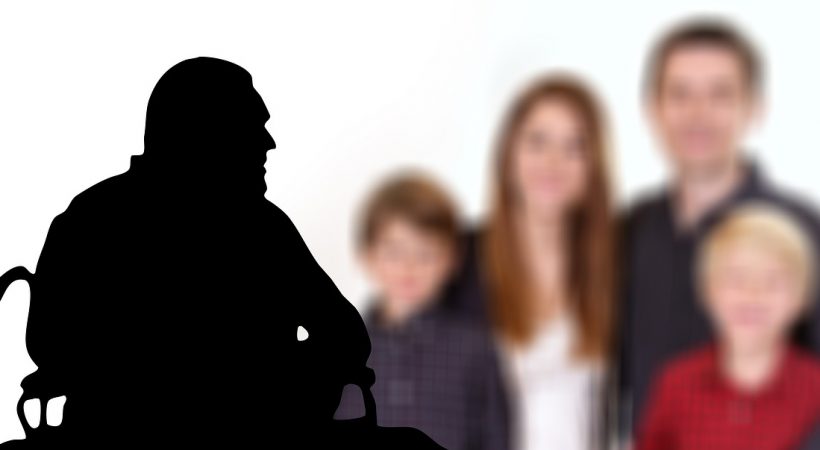 In mild Alzheimer’s disease, a person may seem to be healthy but has more and more trouble making sense of the world around him or her. The realisation that something is wrong often comes gradually to the person and his or her family.

Loss of spontaneity and sense of initiative

Wandering and getting lost

Losing dthings or misplacing them in odd places

Increased anxiety and or aggression

In this stage, more intensive supervision and care become necessary, which can be difficult for many spouses and families.

Inability to learn new things
Difficulty with language and

problems with reading, writing, and working with numbers

Difficulty carrying out multistep tasks, such as getting dressed

Impulsive behavior such as undressing at inappropriate times or places or using vulgar language
Inappropriate outbursts of anger
Restlessness, agitation, anxiety, tearfulness, wandering—especially in the late afternoon or evening

People with severe Alzheimer’s cannot communicate and are completely dependent on others for their care. Near the end, the person may be in bed most or all of the time as the body shuts down. Their

A common cause of death for people with Alzheimer’s disease is aspiration pneumonia. This type of pneumonia develops when a person cannot swallow properly and takes food or liquids into the lungs instead of air.

There is currently no cure for Alzheimer’s, though there are medicines that can treat the symptoms of the disease.

Some people have a condition called mild cognitive impairment or MCI. It can be an early sign of Alzheimer’s. But, not everyone with MCI will develop Alzheimer’s disease. People with MCI can still take care of themselves and do their normal activities. MCI memory problems may include:
Losing things often
Forgetting to go to events or appointments

Having more trouble coming up with words than other people the same age. Information courtesy National Institute of Health (US) / MedlinePlus