WHO rolls out #handwashchallenge, says  Europe, the new epicentre of COVID19  outbreak 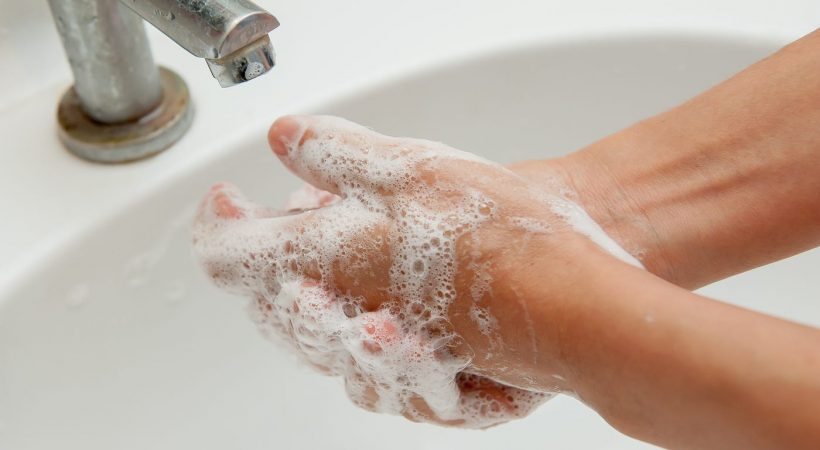 In its efforts  to encourage  people  to take effective defensive measures  against the alarming spread of  the deadly Coronavirus, World Health Organization has rolled out a new # safe hand challenge on social media by uploading a video on its Twitter handle.

In the newly uploaded video, WHO explains step by step process of precautionary measures to be taken for defending the infectious disease which is extensively damaging life and economy.

The killer virus is spreading fast across the world uncalled infecting and killing people in thousands.

There are simple things we each must do to protect ourselves from #COVID19, including 👐 washing with 🧼 & 💦 or alcohol-based rub.
WHO is launching the #SafeHands Challenge to promote the power of clean 👐 to fight #coronavirus.
Join the challenge & share your 👐 washing video! pic.twitter.com/l7MDw1mwDl

“There are simple things we each must do to protect ourselves from #COVID19, including washing with & or alcohol-based rub. WHO is launching the # SafeHandsChallenge to promote the power of clean to fight #coronavirus. Join the challenge and share your washing video!”

WHO wrote on twitter handle prompting its followers to share its washing hand video to make the challenge against the spread of the virus effective.

Though originated from the city of Wuhan in China, Covid19 outbreak has become a pandemic and WHO has now said in a statement that Europe is the new epicenter of this deadly disease.

Earlier WHO declared the outbreak as a pandemic and the US President Donald Trump declared a national emergency.

US has announced   travel restrictions to and from most of the European countries with effect from Monday. Philippines sealed off Manila to all domestic travelers and India had already suspended tourists visas till April 15. Almost all the countries in the world have taken strict measures to handle this extremely dangerous situation since the outbreak has become a pandemic.