Why 6 fingers per hand are better than 5 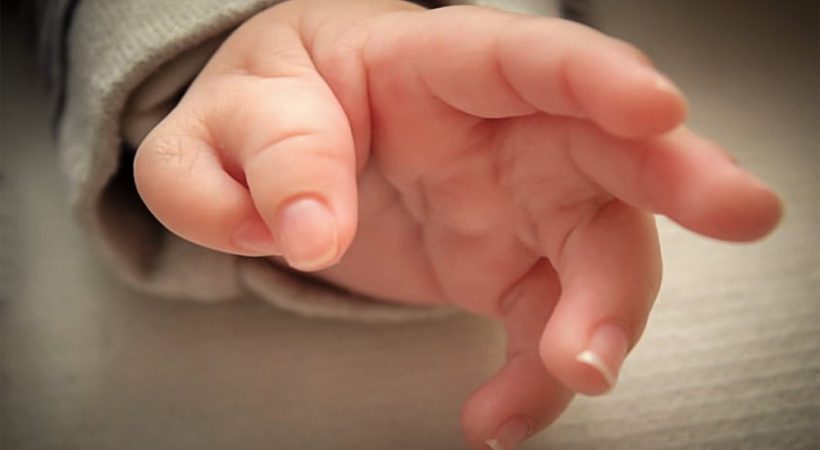 It has been proved that one in every 700 babies is born with polydactyly (the condition in which the child has an extra finger on hand or an extra toe or both. There are doctors who consider this as malformation and surgically remove them at birth. Though polydactyly is not aesthetically appealing, it can in fact have some practical benefits.

But while its otherworldly aesthetic may be what stands out at first, polydactyly may bring individuals some practical benefits. A research conducted by the University of Freiburg in Germany has concluded that individuals with polydactyly have more dexterity of movement. The researchers studied two individual with 6 fingers on each of their hands. They were asked to engage in various tasks while their brain activity was recorded through functional MRI. This helped in understanding that the extra fingers moved by their own muscles worked independently. They were thus able to perform some tasks with just one hand whereas other individuals would require both the hands to complete the task.   Moreover, controlling the extra finger did not offer them extra strain.

It is indeed a fact that the extra finger increases the number of degrees of freedom which the brain has to control. But this did not interrupt the normal functioning of the brain. The study also proved that the individuals had organized specific resources (dedicated neural resources) to control the sixth fingers. Just because it was proved that the brain adapts to the extra finger gradually, it doesn’t mean that similar functionality can be achieved when artificial limbs are supplemented later in life.

Tags: polydactyly, Why 6 fingers per hand are better than 5
Related -