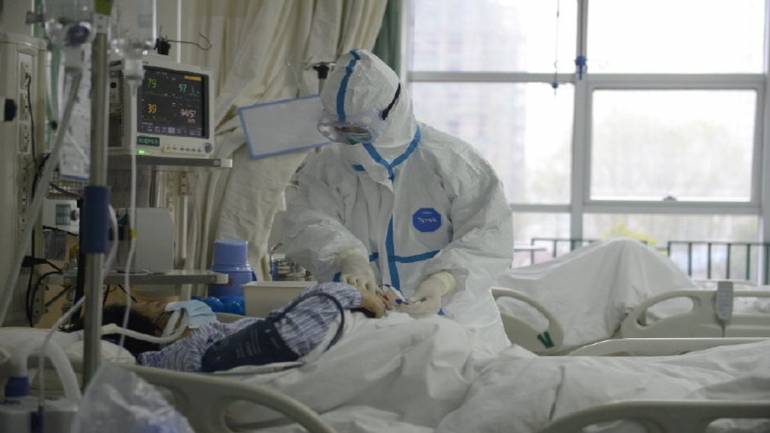 With more people fall prey to the fast spreading deadly virus coronavirus in China,authorities on Friday  expanded a travel lockdown in central China to include 12 cities near the center of the outbreak. Whereas, Residents in Wuhan, where the virus emerged, complain that they are not able to get treatment.

At the same time,A Saudi health ministry affiliate said on Thursday there were no cases of coronavirus in the kingdom, denying earlier reports of an expatriate resident being infected.While three cases  reported in Mumbai and Kochi were confirmed that  persons who returned from China and they are being monitored at Private Hospital amid virus scare.Many countries earlier had started screening process at airports  for passengers arriving from China.

The World Health Organisation (WHO) had convened an emergency meeting on Wednesday to determine whether the outbreak of a previously unknown strain of Coronavirus in China could be declared an “international public health emergency”, the Geneva-based organisation announced early Tuesday.

According to reports, the outbreak has put many countries on alert “as millions of Chinese travel for Lunar New Year. Authorities in Thailand and in Japan have already identified at least three cases, all involving recent travel from China. At least a half-dozen countries in Asia and three US airports have started screening incoming airline passengers from central China.”

The virus seems to be spreading alarmingly to more Chinese cities, with  139 new cases and a 4th death in a week are reported.

According to reports on Monday, the health authorities in the central city of Wuhan, where viral pneumonia has originated, said an additional 136 cases have been confirmed in the city, which now has a total of 198 infected patients.

China’s National Health Commission, however, said experts have judged the current outbreak to be “preventable and controllable.”

“However, the source of the new type of coronavirus has not been found, we do not fully understand how the virus is transmitted, and changes in the virus still need to be closely monitored,” the commission said in a Sunday statement.

The virus causing the current outbreak is different from those previously identified, Chinese scientists said earlier this month. Initial symptoms of the novel coronavirus include fever, cough, tightness of the chest and shortness of breath, reports said.

Many of the initial cases had connections to a seafood market in Wuhan, which was closed for an investigation. As hundreds of people who came into close contact with diagnosed patients have not infected themselves, the municipal health commission maintains that the virus is not easily transmitted between humans, though it has not ruled out a limited human-to-human transmission, reports said.