Yeti and its reality 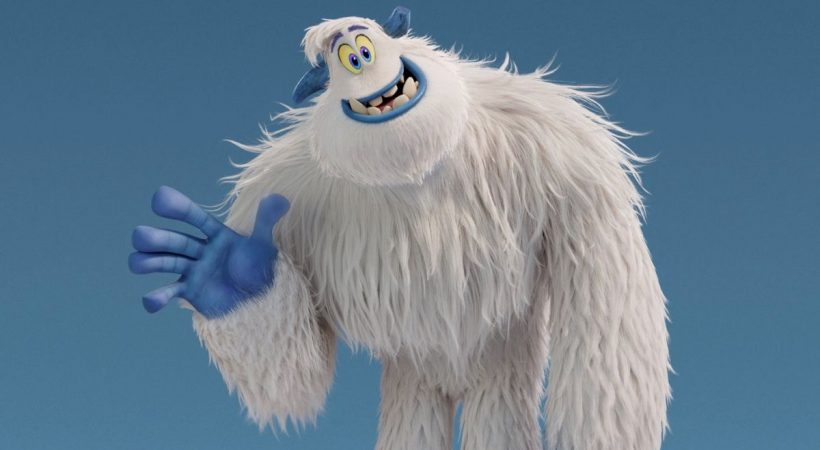 Yeti is a myth that is prevalent among the tribal people of the Himalayan region. In the language of the Sherpas, Yeti means wild-man. It is believed that Yeti is almost 25 feet tall and would weigh between 60 to 80 tons. Its body is covered with fur and walks on two legs like a human being. Westerners started developing an interest in Yeti almost at the half of the 19th century and after that Yeti was noted only a few times wherein it was seen just for the flash of a second or else its footprints were seen.

Daniel Taylor, who wrote the book ‘Yeti: The Ecology of a Mystery’ spent 60 years of his life, researching about this mythical creature. The American millionaire Tom Slik spent almost 6 months with almost 500 people to carry the goods searching for Yeti and nothing was found about the mythical creature of the sherpas.) Yeti was given the name ‘Abominable Snowman’ by Henry Newman, the reporter of The Statesman in 1921. Though the initial term that he used was filthy, it was later changed to abdominal. 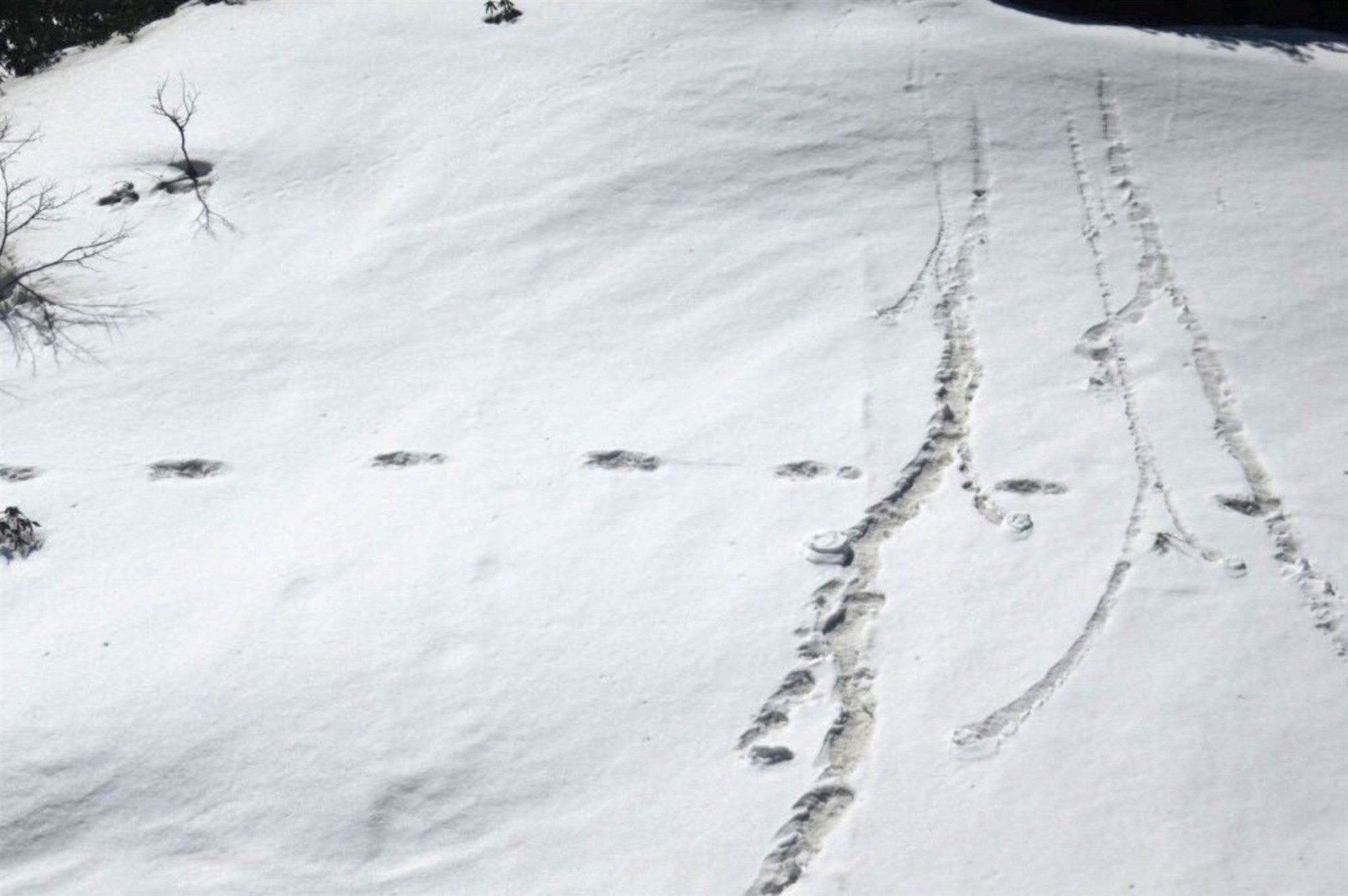 Prints in the snow near Makalu Base Camp in Nepal.Indian Army via Reuters

The search and research on Yeti reached its zenith in 1951 when Eric Shiptern (who was then on an expedition to find a new route to the Mount Everest along with Micheal Ward.) photographed a humanoid footprint that was almost 13 inches long. (signifying that Yeti would almost be the size of a King-Kong)The photograph was taken at the west of Mount Everest at the Nepal- Tibet Border in the Menlung Glacier. Recently, the Indian Army has also tweeted about finding such a footprint. Later it was confirmed that the footprints were of a bear.

Though there are clear scientific evidences for the above facts, the Sherpas still believe in the Yeti that has haunted them from the time of their ancient ancestors.