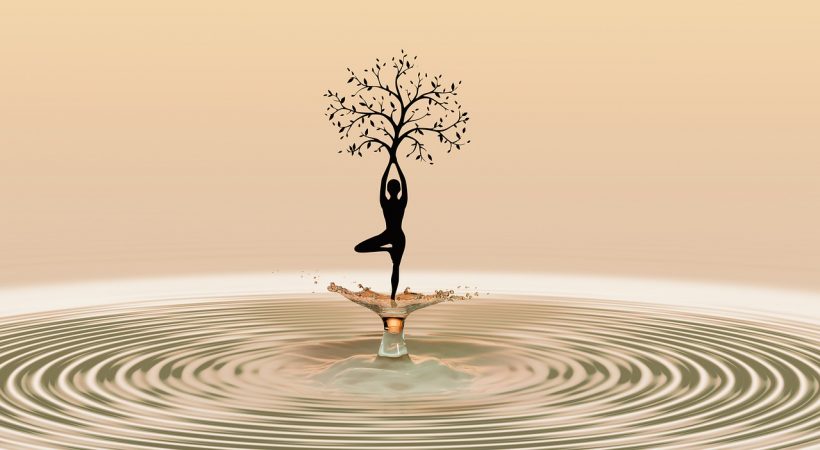 Alzheimer’s disease is not just another normal disease that is easy to deal with. Though very common in elderly people, it is quite a fact that the disease causes a lot of trouble for both the patients and the caretakers. There is a technique to effectively deal with the symptoms of this disease.

A recent study conducted by a group of researchers under the guidance of Dr. Kim Innes, a professor at West Virginia University School of Public Health in Morgan town, was published in the Journal of Alzheimer’s disease and the study explicates the fact that certain simple yoga meditation and music therapy can be extremely effective in dealing with the symptoms of Alzheimer’s disease.

The research studied a group of 60 adults who experienced memory difficulties and made them practice yoga or listen to music for at least 12 minutes per day for 12 weeks. The blood samples of these participants were tested before and after 3 months of therapy and it showed that there was significant difference in some of the biomarkers present in the blood associated with cell aging and Alzheimer’s disease.These changes also directly related to improvements in subjective assessments of cognitive function, mood, sleep, and quality of life.

The research is indeed a great relief to both the Alzheimer’s patients and their caretakers and is also a new ray of hope in treating the disease.