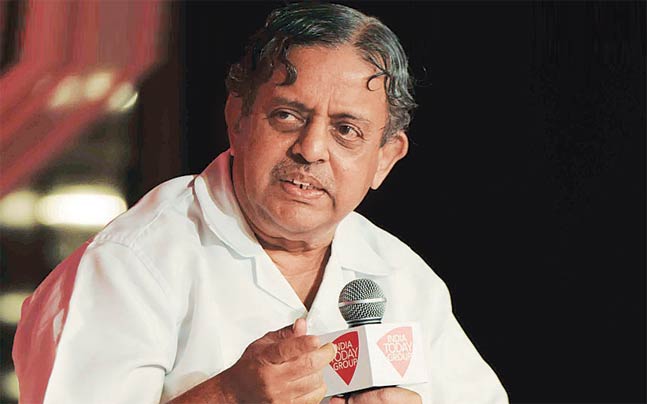 It is reported that drug use has become a major threat in Punjab, a northern state of India. In a 2015 Study, conducted by Social Justice and Empowerment (MoSJE), Government of India found that on an average, drug addicts spend Rs. 1400 on heroin every day in Punjab. Opium users spend Rs. 340 per day, pharmaceutical opioid users spent Rs. 265 per day, and the state is still stumbling in confusion on how to overcome this crisis.

Now, Padma Shri Dr. H R Nagendra, the yoga trainer of  NarendraModi, the Prime Minister of India, suggested Yoga as the only way for Punjab to fight cancer and Drug addiction. It was during an interaction with doctors in Chandigarh that Dr. H R Nagendra made this statement.