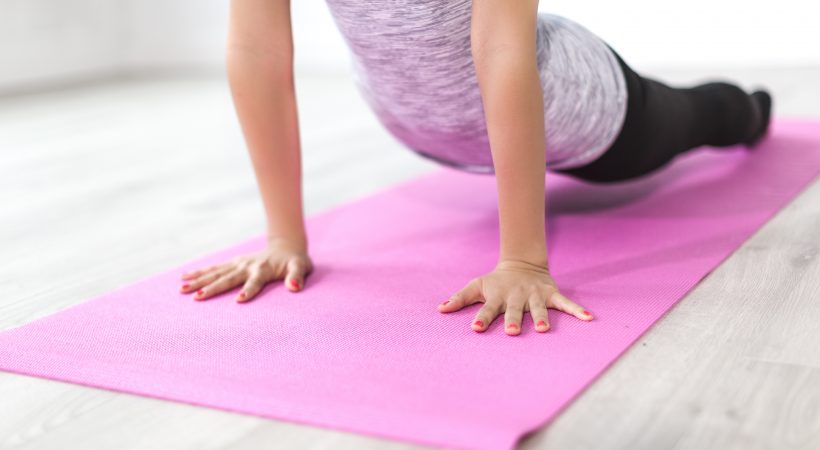 There are many claims both on line and off line that yoga can help one improve the sex life, making life more enjoyable and happy. With some of the recent research studies, these claims are not just claims but are facts which are backed up with evidence that support the fact that yoga can help in improving the sex life.

A recent study published in the Journal of Sex Medicine has proved that yoga can improve the sexual function, especially in women above the age of 45. The study examined the sexual function self-reported by the 40 participants after 12 weeks of Yoga practice and the results showed that there was a steady improvement in their sexual function, which included desire, arousal, lubrication, orgasm and satisfaction.

The participants were trained in 22 poses, or yogasanas, which are believed to improve core abdominal muscles, improve digestion, and strengthen the pelvic floor and these include asanas like trikonasana (the triangle pose), bhujangasana (the snake pose), and ardha matsyendra mudra (half spinal twist).

Another study conducted by a team led by Dr. Vikas Dhikav, (Neurologist at the Dr. Ram Manohar Lohia Hospital in New Delhi) replicated the same study in men wherein men underwent yoga practice for 12 weeks and at the end of the study, the participants self-reported that a significant improvement in their sexual function and this was further measured using the Standard Male Sexual Quotient. In the participants, the improvement was evident in areas like desire, confidence, intercourse satisfaction, performance, partner synchronization, erection, ejaculatory control and orgasm.

Moreover, a comparative study conducted by the same team found that yoga is an effective, viable and non-pharmacological replacement to fluoxetine (Prozac) in dealing with premature ejaculation.

There are many other studies backing the facts that yoga can improve sex life and it is indeed a healthier as well as costless way, which as no side effects unlike the usual drugs and medications used for dealing with sex issues.