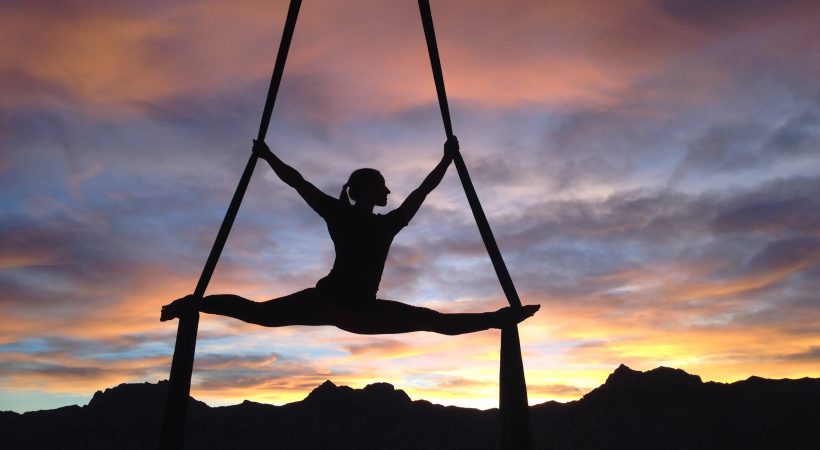 With the benefits of yoga being revealed each day with various research papers, it is now quite evident that yoga is not just a physical exercise but rather a way of life that keeps individuals healthy and fit.

A research done under the leadership of Dr. Rima Dada, Ph.D., a professor in the Department of Anatomy at the All India Institute of Medical Sciences in New Delhi has now proved that an 8-week schedule of intensive yoga practices can ease both the physical and psychological stress caused by rheumatoid arthritis. The research also reveals that the effect of Yoga also depends on various factors, some of them being psychological.

The research was published in the journal Restorative Neurology & Neuroscience, experimented on 72 volunteers who were divided into two groups both of them continuing the Disease Modifying Antirheumatic Drugs (DMARDs). One of the groups was engaged in 120 minute yoga sessions 5 times a week during which both the groups were assessed for disease activity and depression. The group that was engaged in Yoga sessions showed visible improvements in the various bio-markers which included neuroplasticity, inflammation, cellular health, and cellular aging thus proving the positive effect of yoga.

Though the researchers agree that further research is required to understand the effects of yoga on multiple pathways at a cellular level, it is sure that the present study would contribute heavily to the same.