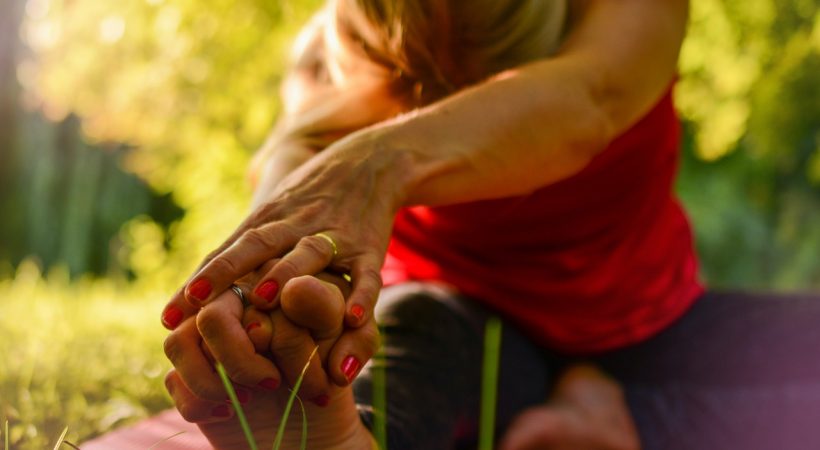 High blood pressure or hypertension can lead to heart attack or stroke. As it has no warning signs, it is often called a “silent killer.” Researchers have found recently that practicing yoga can reduce blood pressure.  A look at the yoga poses which will help control blood pressure.

There have been many studies in the past and recently, a new study conducted by a research team led by Dr. Ashutosh Angrish, cardiologist at Sir Gangaram Hospital in Delhi, India has proved that the daily practice of Yoga can control hypertension and keep blood pressure normal. It has also proved that individuals can prevent pre hypertension from developing into hypertension which is a major cause for cardiac diseases.

There have been quite  a lot of  asanas which are being practiced to lower blood pressure but Ardhahalasana, Setubandhasana, pavanamukthasana, janusirasana, makarasana, vajrasana, shishuasana and Yoga nidra  can have particular effect  in dealing with blood pressure and prehypertension.

How to practice: Lie down keeping hands near to the thighs and palms resting on the floor. Breathe in and lift both your legs slowly without bending them. First lift them in to 30 degree, then to 90 degree ankles. As the legs rest in 90 degree, keep the body from hip to the shoulder straight. Then slowly bring the legs back to the ground without lifting the head.

How to practice: Lie down with your feet flat on the floor. Now breathe out and raise  the hips off the floor using the feet. Raise the body until only the neck, head and palms touch the mat, and the rest of your body is in the air. You can use your hands to push down for added support. Hold this pose for some seconds and comeback.

As this pose stretches the chest, neck, spine and hips, blood circulation will grow enabling the body to control blood pressure and pre hypertension stage.

How to practice: Lie down straight and while breathing out bend the knees towards the chest. Inhale and interlock the fingers and clasp the bent legs below knees. Exhale and raise the head until the chin touches the knees. Maintain this position for 5 to 10 seconds. Inhale and bring the head back to the ground and slowly keep the legs on the floor and relax.

How to practice: Janu means knee and sirasu means head. In a seated position, simply bend one leg and keep the foot on the thigh of other leg. Keeping this position, when the practitioner bends forward and touches his head on the knee, it is called janu sirsasana. While the head touches the body, try to clasp the paws. 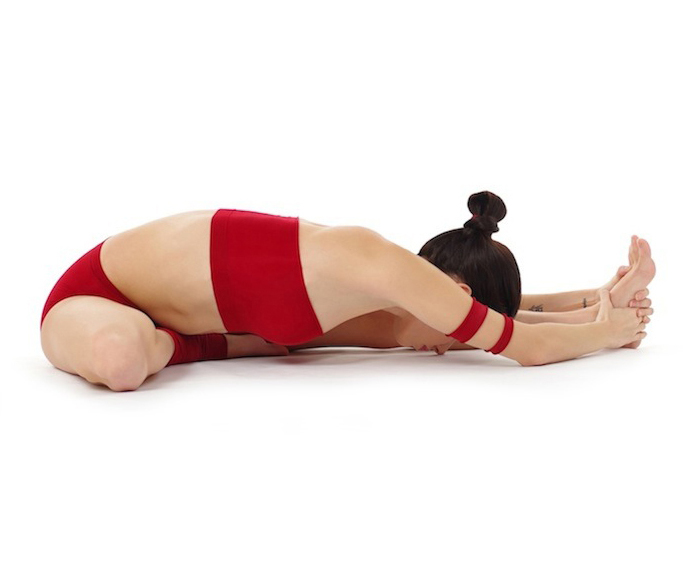 How to practice: As a variation of Shalabasana, Makarasana is often used as a relaxation posture. It eases the body and subsequently lowers blood pressure. Lie down facing downwards with hands folded in the hands. The palms can be placed under the chin, on the shoulders or simply leveled to the ground. Close the eyes and let the body to completely relax while keeping the legs stretching out maximum and the toes pointing forward.

Diamond or Vajra is the hardest substance on earth and is used to cut different materials like glass which are otherwise very difficult to cut. The same applies   Vajrasana, a posture in yoga which is very effective to body but extremely hard to perform.

How to practice: Kneel down with the upper part of your foot touching the floor. Sit down resting your buttocks on the floor and the thumb toes touching each other. The knees should be close. Keep the hands on the thighs and breathe in and breathe out slowly. Remain in this position for some time and this asana can be practiced after having the meal.

How to practice: Sit down with your legs stretched. Now bend your legs and keep them under the hips to form Vajrasana. From this position, bend downward until the forehead touches the floor and relaxes the arms alongside the body, palms upwards. 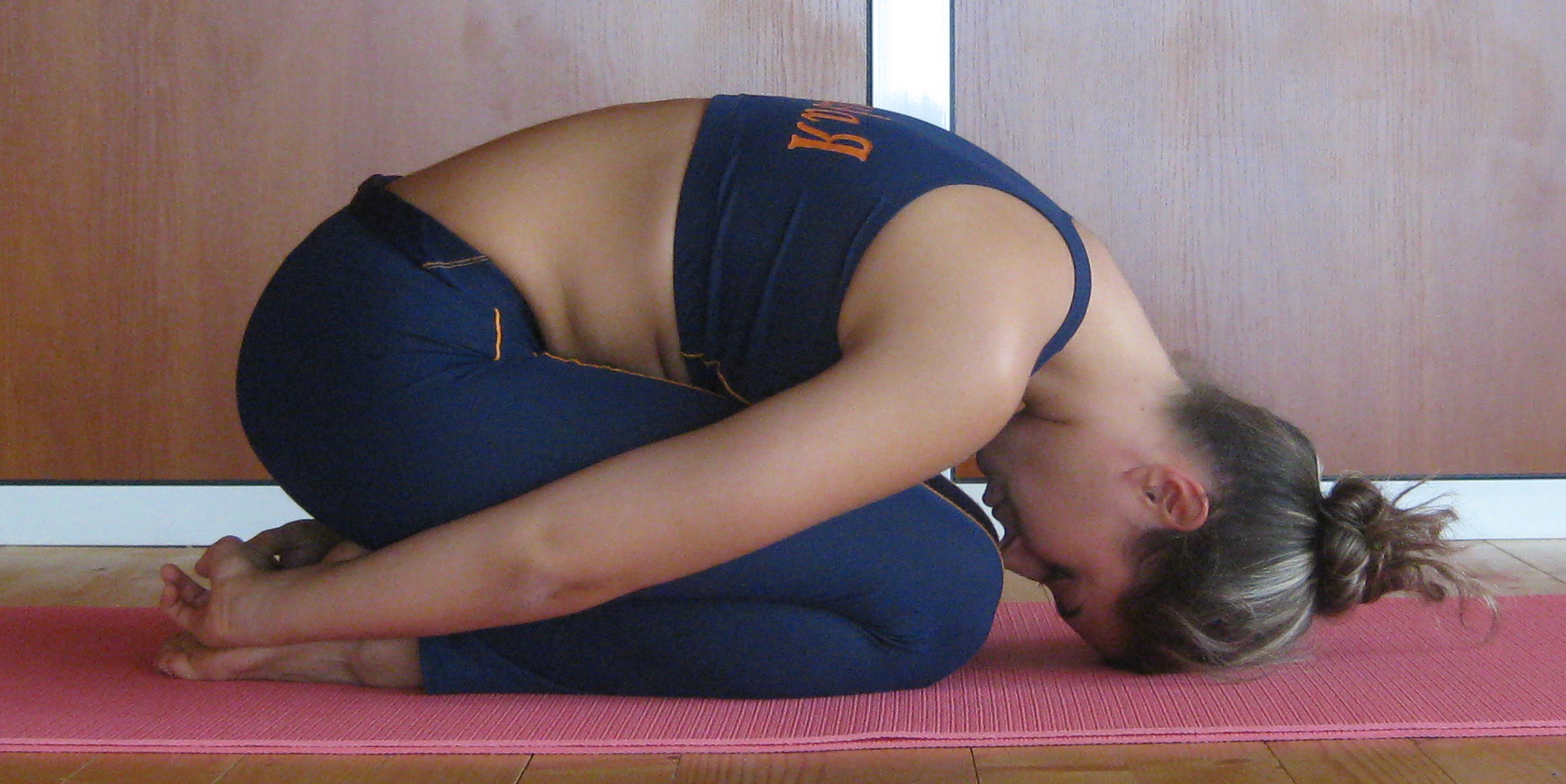 How to practice: After completing the aforesaid asanas one can practice yoga nidra. Lie down and close your eyes. Keep the legs separate. Let the body relax but do not allow sleep to conquer you. Breathe in and breathe out slowly allowing the breath to stay inside for the maximum time possible. Stay in this position for some time. You can experience equilibrium of mind and body in this position. 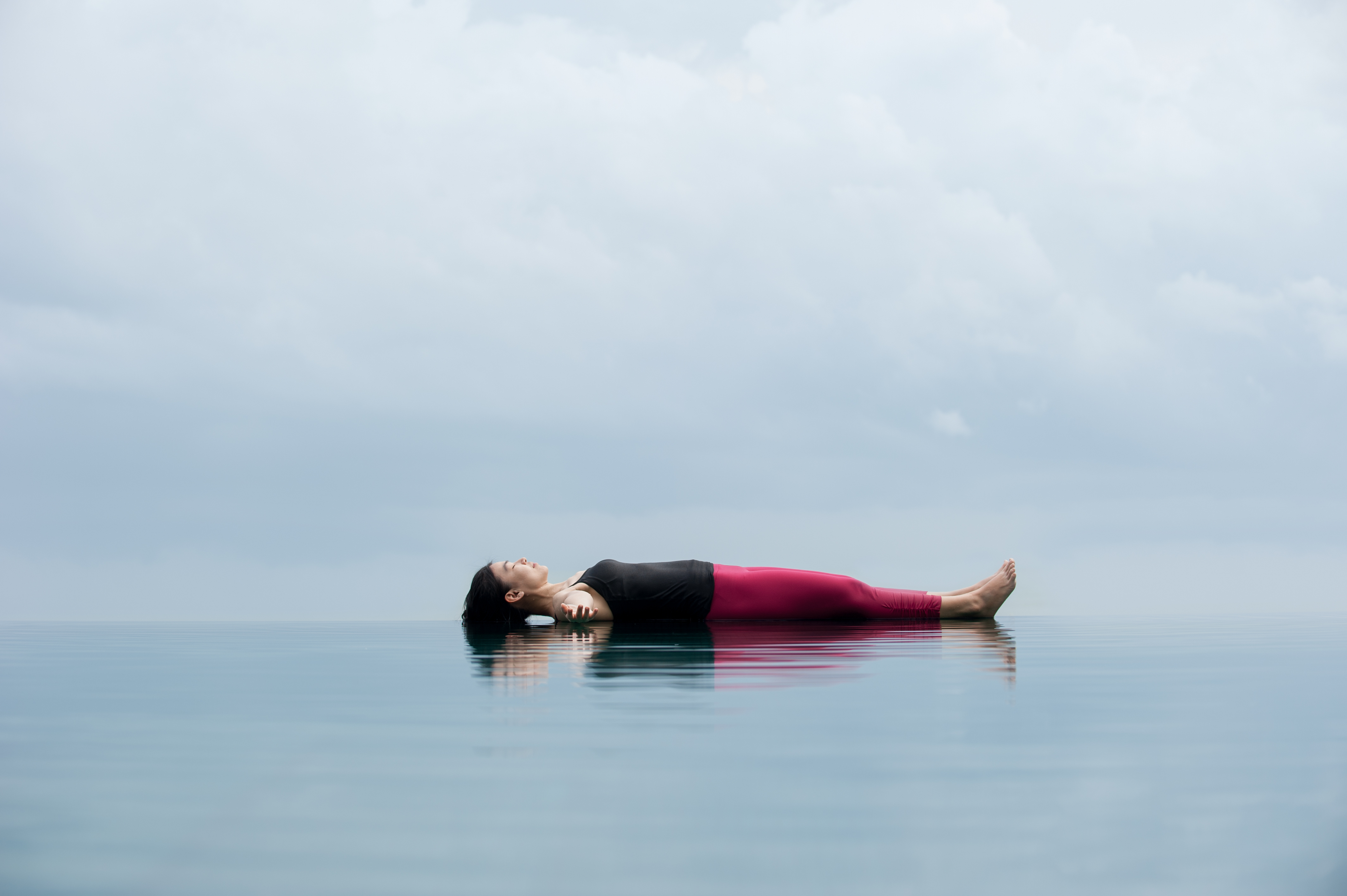