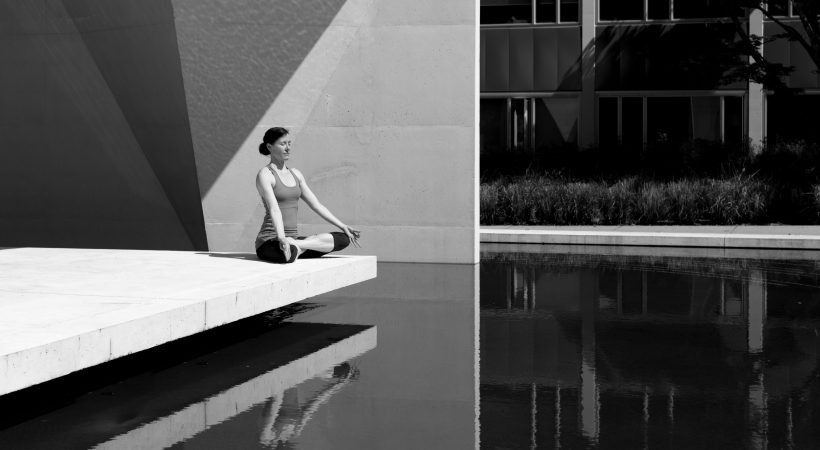 Yoga, as its name suggests in Sanskrit, is the way to attain the oneness or unity of mind and body and this unity demands purity of the mind and body. This purity of mind has the capability to prevent many ailments and also cure many ailments which are considered as impurities in Yoga. Consequently, yoga therapy is now prescribed by many allopathic doctors too. But the fact remains that the true medical science of India is the Ayurveda which goes in synchronization with Yoga but with certain key differences.

Unlike Ayurveda, Yoga doesn’t involve a system of ChathushpathaSampathy’ (a system which includes doctor, patient, medicine and servant) and ‘Shodashagunayukthi (the qualities that need to be possessed by these people). On the other hand, Yoga considers the internal purity of an individual as wellness and impurity as illness. According to yoga, the practice of asanas is a daily method of removing impurities from the body and subsequently keeping it pure. A major difference in the aspects of Yoga and Ayurveda is that Ayurveda elaborately describes the anatomy of the body. Another difference is based on the utilities of yoga which has been taken more into consideration by the modern medical science in various studies. The theoretical knowledge in Ayurveda coincides with Yoga and this includes various factors namely Thridosha Knowledge, Sapthadathu knowledge and PanchaBouthika theory.

Ayurveda treatment could be divided into two parts namely Shodana’ (this purifies the body by pulling out the toxins from the body. Known as Panchakarma, it includes methods like Vamanam, virechanam, vasthi, nasyam andrakthamoksham) and ‘Shamanam'(based on treating ailments with various medicines). In yoga, Shodhana includes six activities namely, Douthi, Vasthi, Nethi, Nouli, thratakam and Kapalbathi. The shaman part in Ayurveda coincides with performing various asanas, pranayama, mudra and bandham in Yoga. Yoga thereby depends on a method of treatment, which is more oriented towards nature of the individual rather than the ailments. This method includes various activities that are decided according to various factors including the age and other peculiarities of the person.

In yoga therapy, asanas like bujanghasana, dhanurasana, matsyasana, ushtrasana and methods like Jalavamanadouthi, Nadishudhipranayama, Kapalbathipranayama, uddyanabandha, nethi are majorly used in effectively dealing with various ailments, especially for ailments like asthma and arthritis